Multi-owned Properties Research Incorporated is a not-for-profit association founded by a group of academics and lawyers who saw a need to collate and share research on multi-owned properties across institutional and geographic boundaries. With more people living in multi-owned properties than ever before, governments, practitioners and residents need access to reliable research and opportunities to engage with experts across multiple disciplines. The founding group includes: 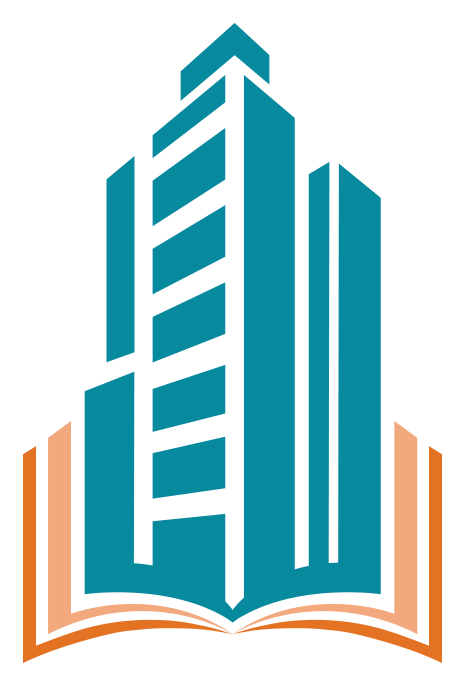 Dr Nicole Johnston is the Founder and Director of Strata Knowledge, an independent research and consulting firm specialising in strata and community title law and governance. As a socio-legal researcher, Nicole is focused on translating applied research into practice by collaborating with industry to ensure impactful and beneficial outcomes. Nicole started her professional life as a commercial lawyer in mid and top tier law firms. For the past 15 years, she has worked as an academic at Australian Universities. Nicole has led a number of research projects on topics including, building defects, strata insurance, strata law reform, fire safety, conflicts of interest, and developer governance responsibilities. She is a regular presenter at industry conferences, consults with governments, and has chaired numerous international forums. Nicole holds degrees in psychology, criminology, law and has a PhD in strata and community title law and governance. She is an experienced body corporate committee member having chaired a large scheme for 13 years.

Professor Hazel Easthope is Deputy Director of the City Futures Research Centre at UNSW Sydney. Hazel has been working in the area of housing and urban research for almost 20 years. In the 15 years since she joined City Futures, Hazel’s research has focused on strata title and apartment living. She has received awards from the Planning Institute of Australia and Strata Community Australia (NSW) for her research on strata title.

Dr Sacha Reid is the Chair of the Griffith University Strata Title Conference and the Higher Degree Research Convenor within the Department of Tourism, Sport and Hotel Management. She teaches into the Real Estate and Property Development major within the Griffith Business School. Prior to this role she was the Foundation Research Director for DTZ (Queensland). Her research interests focus around the sociological aspects of vertical communities and urban regeneration. Specifically, developing sense of community and liveability, and the influence of crime and guardianship in multi-owned properties.

Amanda Farmer is the owner of Lawyers Chambers, a strata-focussed legal practice in Sydney. Amanda is also the host of the Your Strata Property podcast, the world’s only podcast dedicated to explaining the legal complexities of strata-titled properties. With over 18 years’ experience in the strata legal sector, Amanda is both a Fellow and Council Member of the Australian College of Strata Lawyers. Amanda is also the founder of Women in Strata, a networking group for women working in strata management. An increasingly in-demand speaker and educator, Amanda has been educating strata managers, apartment owners and residents for many years, through round table workshops, seminars, large scale presentations and guest speaking. Amanda has presented webinars for the Real Estate Institute (NSW), presented at REI’s annual Women in Real Estate conference, presented for Strata Community Australia (NSW) and The Owners Corporation Network, as well as the Australian College of Strata Lawyers and numerous local councils.

Cathy Sherry is a Professor in the School of Law, Macquarie University. She is a leading international expert in land law, with a particular focus on high density development. Her book Strata Title Property Rights: Private governance of multi-owned properties (Routledge, 2017) is the first academic monograph on Australian strata title. It has been cited by the Privy Council in O’Connor v The Proprietors, Strata Plan No.51 (Turks and Caicos Island) [2017] UKPC 45, the New South Wales Court of Appeal in Cooper v The Owners –Strata Plan No 58068 [2020] NSWCA 250, and extensively in academic literature in Australia and overseas. Professor Sherry’s research focuses on the complex legal, economic and social relationships created by collectively owned land. She has published in highly ranked, peer-reviewed journals on multiple aspects of strata title, including the application of discrimination law to bodies corporate, the limits of small group autonomy in liberal democracies, and United States condominium and homeowner association law. Professor Sherry regularly advises governments, domestically and internationally, on the laws governing multi-owned properties. She was a member of the United Kingdom Law Commission Technical Committee for the Reform of Commonhold from 2018-2020, and was engaged by the International Finance Corporation (World Bank Group) to reform the Fijian Unit Titles Act 1985 in 2021. She has advised governments in Asia, the Pacific and Middle East. In 2012, Professor Sherry was employed by the Administration of Norfolk Island to write a White Paper on the introduction of strata title to the Island, leading to the Community Title Act 2015 (NI). Professor Sherry’s research has led to significant law reform in New South Wales, including the removal of prohibitions on companion animals in strata schemes. She co-authored the Outcomes Report of the Working Party for the Prevention of Children Falling from Residential Buildings, The Children’s Hospital at Westmead, 2011, which resulted in the enactment of the Strata Schemes Management Amendment (Child Safety Devices) Act 2013.